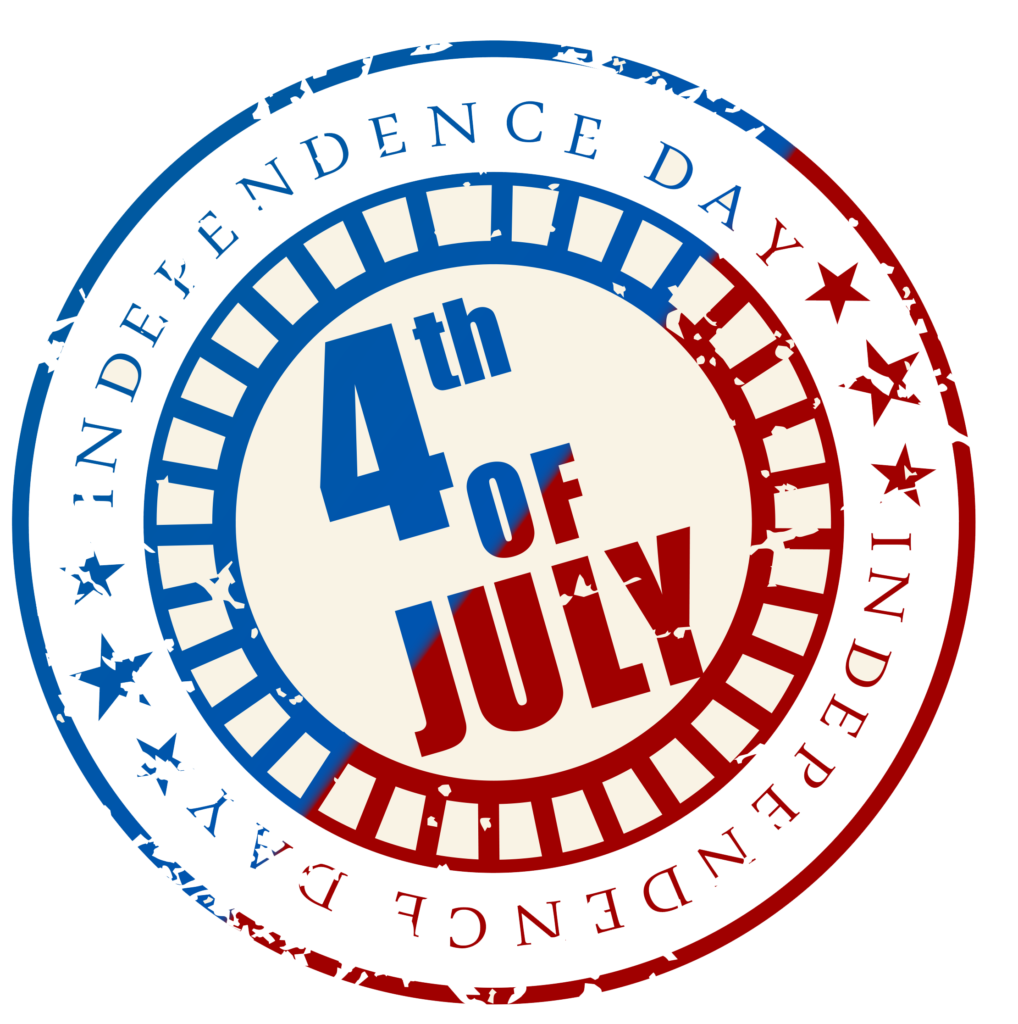 Everyone celebrates the holidays a little differently. So we wanted to give you a behind the scenes look into Pacific Company and what our family here does. For America’s birthday we bring you Staff Picks: 4th of July edition.

Jeff – “Our family spends the 4th of July up at our lake house on Deer Lake. Every year instead of a regular parade they have a boat parade. Where the families with the boats line up and do a parade around the lake. It ends up being a huge water fight with with the people on the docks and the people in the boats. It’s a blast!”

Gabe – “When I was young my dad and I would spend a lot of time playing with those black snakes. They ones that you light on fire and they grow. We would get hours of entertainment out of those! After we moved to the Spokane area we would drive out to Grand Coulee Dam for the 4th. We would spend all night watching the fireworks!”

The last few years if we are able to make it to Montana we would go to the show in Butte on the 3rd, go to the parade on the 4th and then go to an annual BBQ at a friend’s house. From there we would go watch the fireworks show in Anaconda at night. We really miss the years that we can’t make it back there for the holiday.”

Gavin – “We head up to Loon Lake and spend the day up there.”